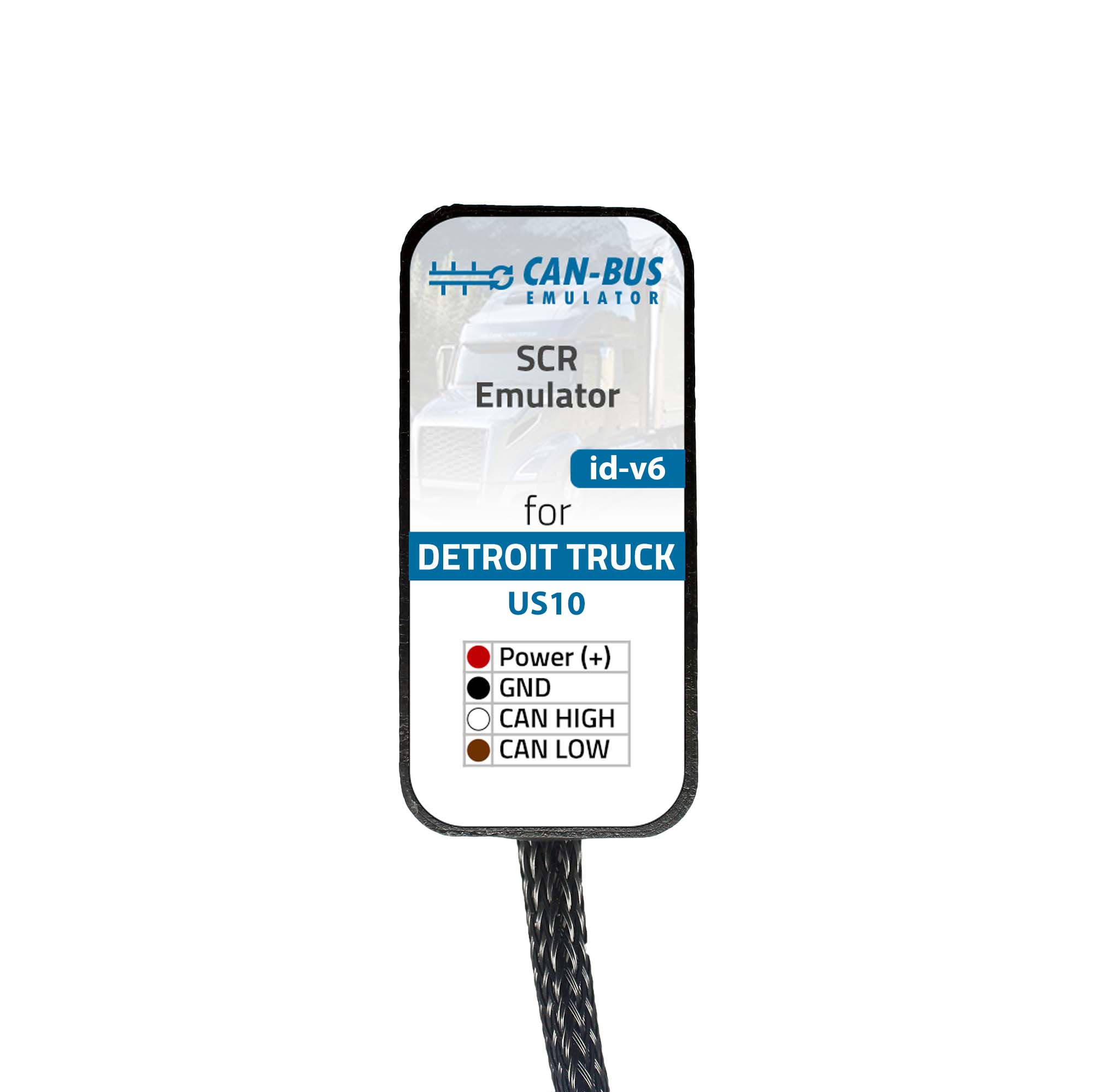 Detroit Truck is one of the vehicles that are widely used in transportation and construction. These vehicles make it difficult to use due to malfunctioning AdBlue systems and cause the vehicle to lose torque. This disrupts you both in terms of time and money over time. You can get rid of all these errors much cheaper by having AdBlue cancellation on your Detroit Truck, which does not regenerate, DPF failure, DPF clogging and NOx malfunctions.

There are yet no reviews for this product.
Install Detroit Truck US10 AdBlue Emulator