﻿
Back to: Adblue Emulators for EURO 6.2 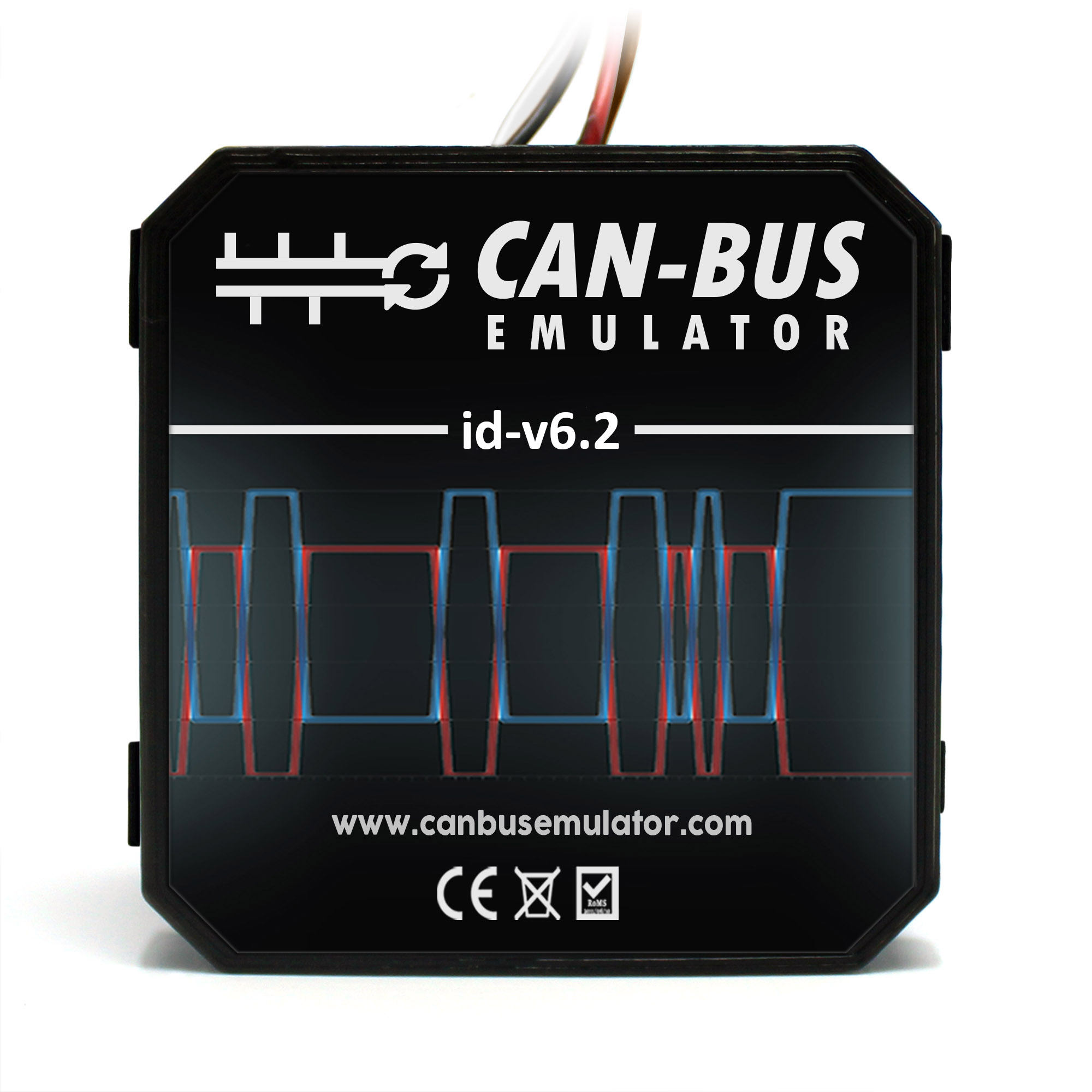 Scania Next Generation adblue removal emulator is affordable and easy to install. It offers you economical solutions.

Almost all Scania vehicles produced with today's technology use the adblue system.

However, the constantly malfunctioning Adblue system makes it difficult to use the vehicles. Developed for Scania NTG vehicles

Scania NTG adblue emulators, of which we are, are easily connected on the vehicle and invalidate the adblue faults.

There are yet no reviews for this product.