﻿
Back to: Adblue Emulators for EURO 5 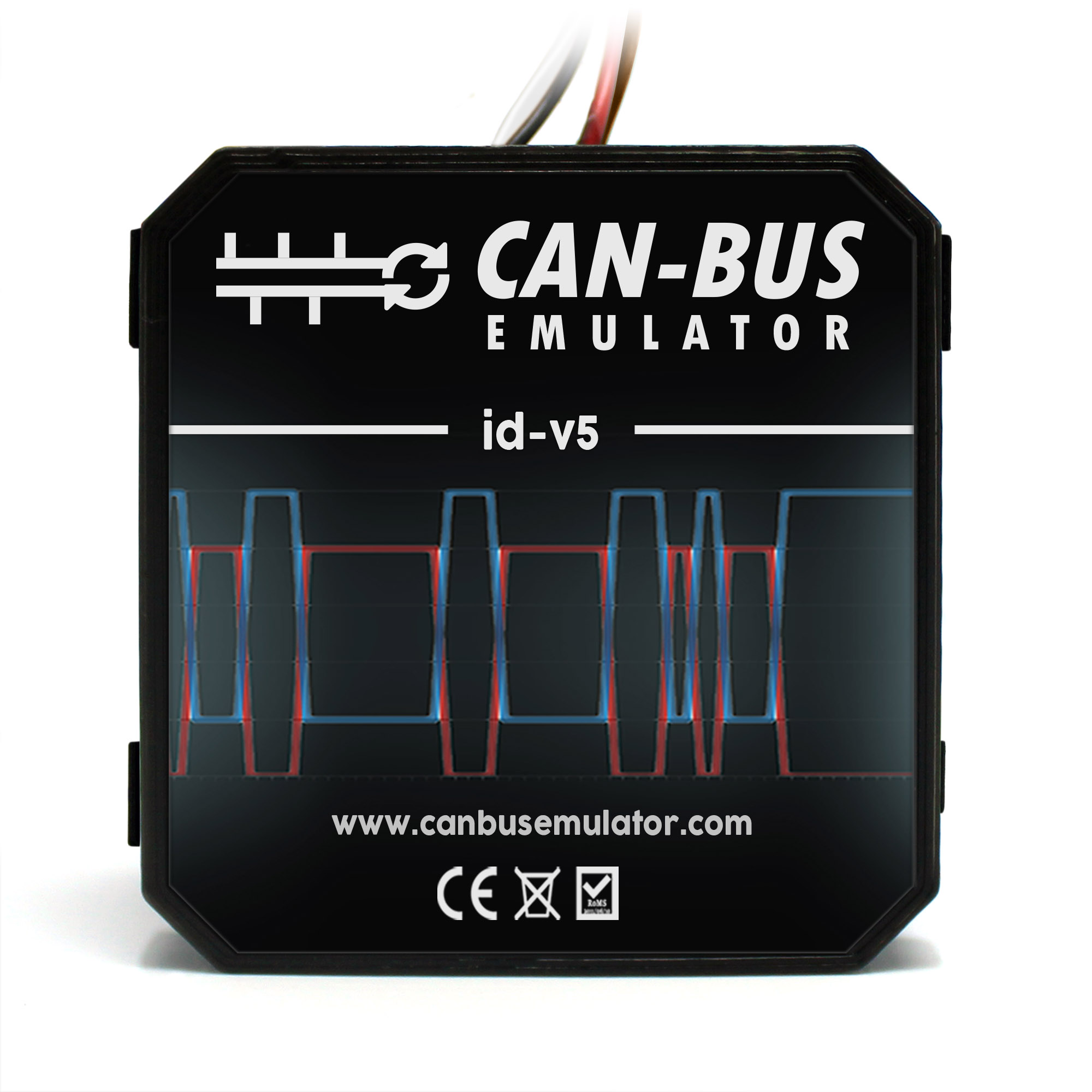 -Prevent all of adblue sytem faults

-You don't get and adblue or NOx fault

Trucks generally give adblue or NOx system faults so working hard. Your truck may loss torque so some adblue faults or fault lamps.

These problems cause you to lose money and time. After the installation adblue remove emulator, you don't get another adblue faults

and you don't need add adblue fuel. After the installation, your adblue fuel level will up automatically.

There are yet no reviews for this product.