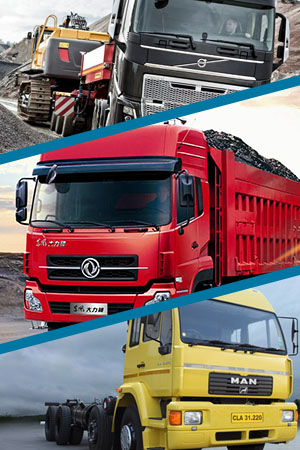 What is the Adblue Emulator?

Adblue is a urea solution with 65% water. The AdBlue dosing module is injected into the SCR catalytic converter by means of which the NOx (nitrogen oxide) is converted into harmless nitrogen gas and water found in the air. In short, diesel heavy vehicles (trucks, trucks, buses and buses) provide harmless gas to the environment, making it harmless. Adbule is an environmentally friendly product.

Adbule is a portable liquid and does not harm the environment. Because it is a liquid with a lubricious abrasive effect, it needs certain materials to be transported and used.

European renewed licenses Since 2006 Adblue has become mandatory. For every 100 liters of diesel it is necessary to use 4 lt Adblue. If the vehicle is running out of adblue, the engine power of the vehicle goes to minimum level. Serious failures are seen in the vehicles that are going on the road. The repair of this pearl causes very serious merchandise.

What is AdBlue Removal?

In vehicles running Abdlue, the AdBlue Canceling Emulator is used to cancel the AdBlue system and the vehicle will continue to operate only with diesel. This process is very easy to implement. Either by plug-and-play or by mounting to the CANbus module of the vehicle. Adblue cancellation The emulator does not cause the vehicle to experience any power loss because the vehicle has stopped adblue fluid usage by software.

Why use Adblue removal emulator?

Adblue fluid use is not mandatory in every country. For this reason Adblue liquid is not sold in non-compulsory countries. International transport companies use the Adblue cancellation emulator to ensure that their vehicles do not lose their traction power when they travel to these countries, and therefore their vehicles are not damaged.

In addition, the Adblue fluid is freezing at -11 degrees Celsius, so Adblue tanks use a heating system similar to a bell-jar. This system is called the catalytic system with SCR selected. This system was found on the side of the mechanics, where the vehicles that are used extensively were very badly damaged. Adblue system must be canceled temporarily in order to be able to pull the vehicle to the workshop in case of such malfunctions