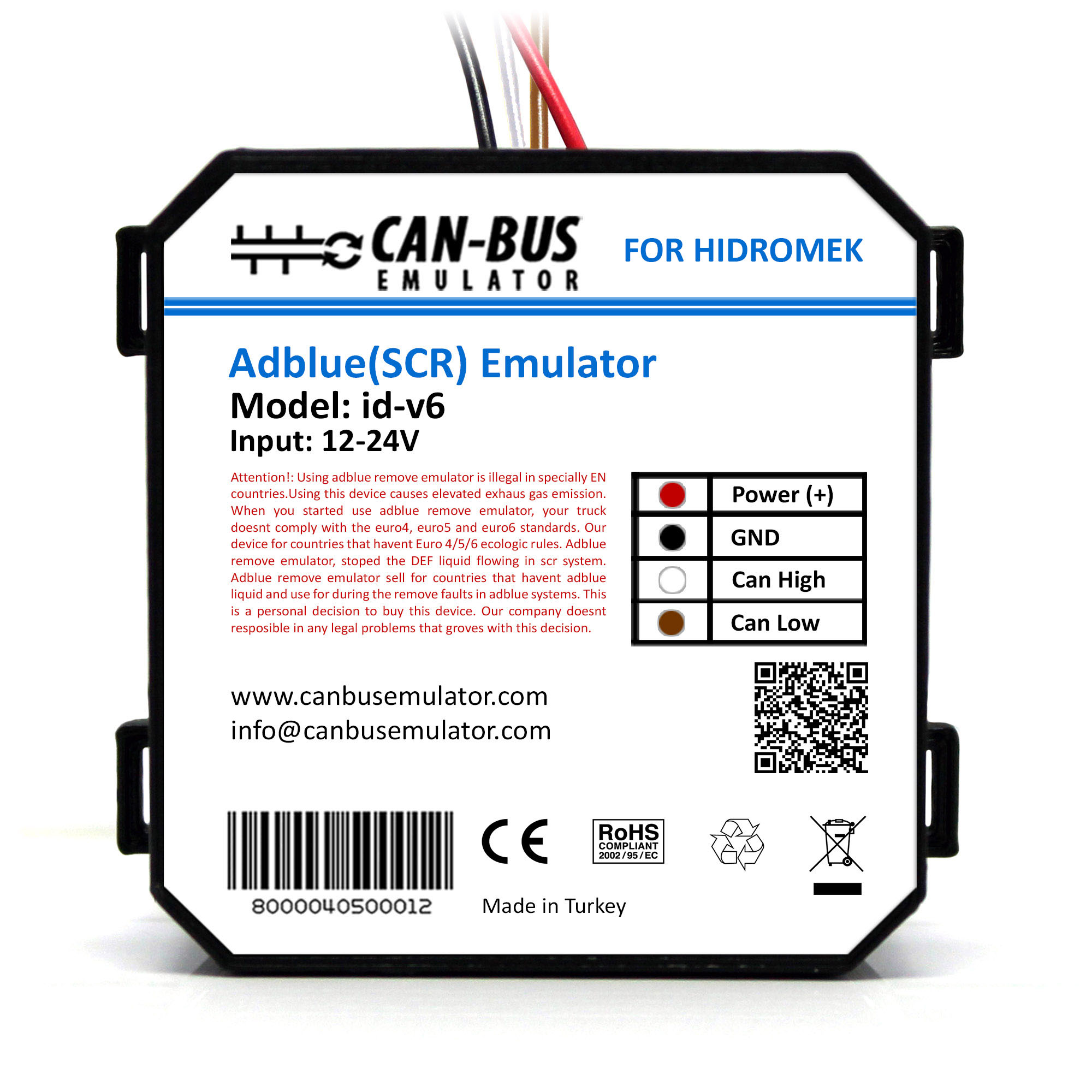 There are yet no reviews for this product.
Install Hidromek EURO 6 (PDF) ▼